Please contact us for more technical support and advice. 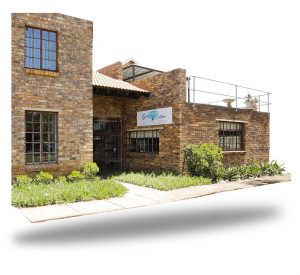 The people of Groep 7

Jaco and Ilette Strydom started Groep 7 as a general printing company in 1996. Requests were made by clients to print books, and since 2008 we have been developing a one-stop professional service for the self-publisher. 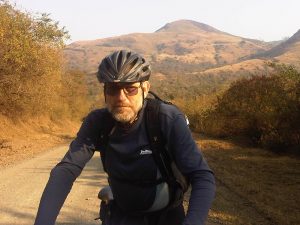 The legacy of Jaco Strydom remains in Groep 7. In 2008 his body was diagnosed with cancer (Liposarcoma) but he continued to live life to the full. He wrote, in gratitude for a second chance, a book: 4 Beautiful Years, about his mountain bike expeditions taken between treatments and operations. In 2012, through sheer perseverance, he realized his dream of a 6,400km circumnavigation of South Africa with his bike, tent and backpack! In November 2013 he went back to his Heavenly Father.

“To those who know him, Jaco Strydom’s name is synonymous with phenomenal courage and inspiration. Always a keen mountain biker, he has successfully completed races including two Absa Cape Epic with his friend “The Pom”. In June 2008 he successfully completed the gruelling Freedom Challenge Race Across South Africa. Up until September 2008 he had had a life that most people would class as near-perfect.

In 2008, this near-perfect life was shaken to the core when Jaco was diagnosed with cancer. ‘4 Beautiful Years’ is the story of his life since that day. Instead of opting to lie down in despair, Jaco got up and has seized each day with a ferocity that leaves one speechless. Planning cycling expeditions between chemotherapy and radiation treatments, solo-circumnavigating Lesotho on his mountain bike, riding Cape to Beit Bridge, and then carrying on circumnavigating South Africa in 2012…

This is the story of a true hero: a victim who has become the ultimate victor. It will dwell in your heart long after you put the book down, and will inspire you to overcome life’s challenges, one day at a time.”